Jeera aloo recipe here is followed by step by step pictures and a quick video.

Recipes are bookmarked for their taste or for the time it consumes for making. This recipe should be bookmarked because of its super quick minutes for making it. Jeera aloo comes to rescue for bachelor’s

Jeera aloo comes to rescue for bachelors, spinsters and for the busy moms. The word ‘Jeera’ refers to cumin and ‘Aloo’ refers to potato. So this jeera aloo can be blindly translated as cumin potato.

If you are looking for other easy to make Indian recipes? then look into Potato Cutlet, Bread Poha, Cucumber Raita.

How to make Jeera Aloo:

In medium heat, in a pan add 3-4 tbsp of cooking oil. Followed by 1 tbsp of cumin seeds. Allow it to splutter.

Fry them for a second, until it leaves out nice aroma in the air.

Fry them until this masala mixture coats well the potatoes.

Serve hot along with roti or white steamed rice. 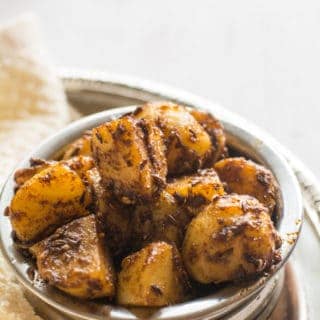 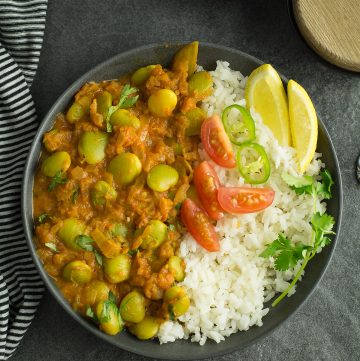 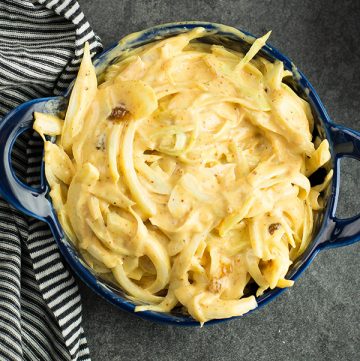 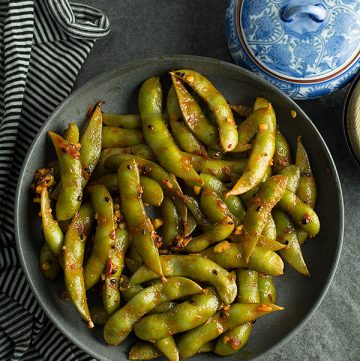 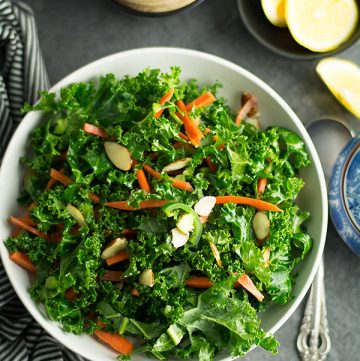 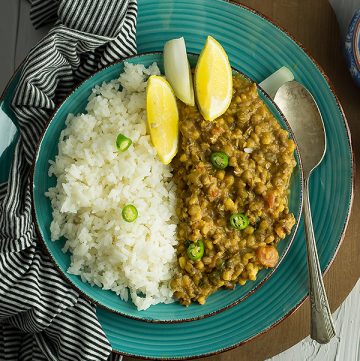 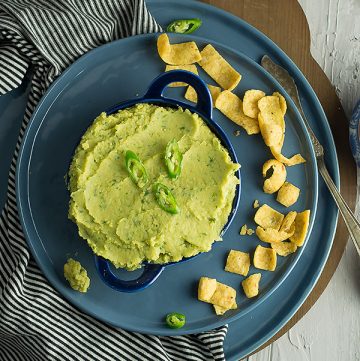